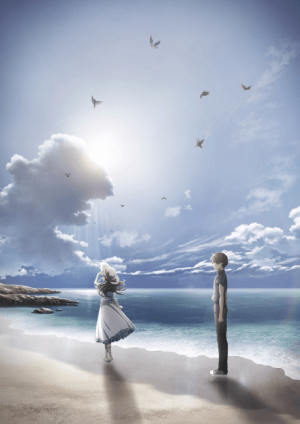 April 2095. A century has passed since magic was established as actual technology. The two siblings enroll at a prestigious school for magicians called the National Magic University Affiliated First High School, better known as “Magic High School.” Tatsuya, the older brother, is an “irregular” with a fatal flaw to his magic powers. The younger sister, Miyuki, is a star student with unmatched magical talent.

Though they are now close enough to be mistaken as a couple, just a few years ago, the two had a dysfunctional relationship, where they were nothing more than a master and servant. One incident, however, alters their relationship forever. Three years ago in Okinawa, an unforgettable experience turns their souls and destinies on their heads.